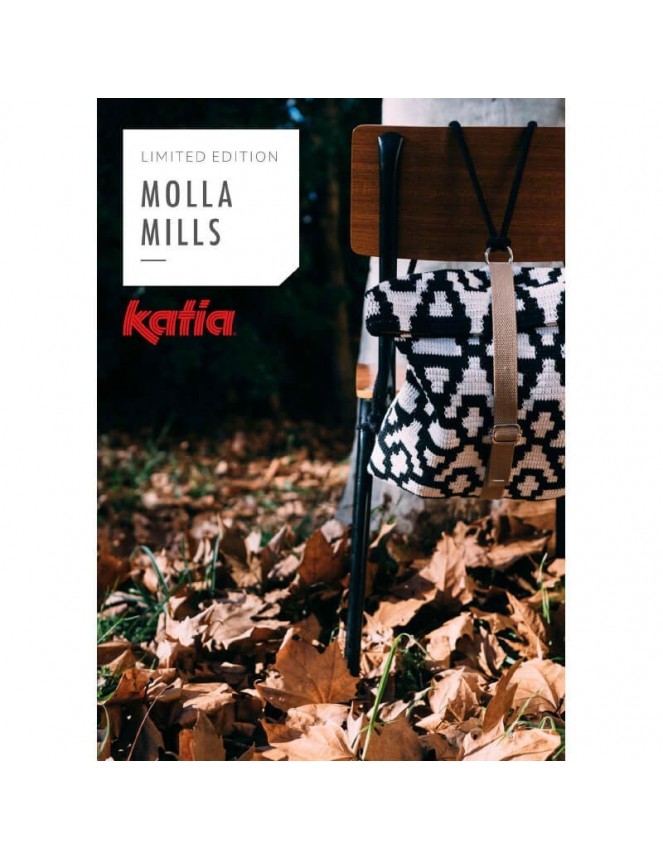 Exclusive Katia magazine with 7 original patterns by Molla Mills and other renowned knitters.

For each unit of this product you will get 0 meters of yarn for El Tejejuego.

MOLLA MILLS is a young designer from Helsinki. She started her own business in 2008 producing small-scale handicrafts, like crochet berets. Her crochet pieces are known, exhibited and sold not only in Finland, but also internationally, from Scandinavia to South Corea. In her workshops, that always sold out quickly, she teaches her fans how to turn fabric scraps into decorative items like rugs and baskets. She is the star in numerous events and crafts seminars. She also frequently stars in interviews on television networks, newspapers, and magazines. In 2015 she was awarded Finnish artisan entrepreneur of the year, launching her own collection of yarns and rugs. Molla Mills has a careful and feminine style, a cheerful personality and an huge amount of original ideas. That is why her blog mollamills.com attracts people from all over the world.

In this book you will fin the explanations, graphics and patterns to make two bags, a backpack, three baskets and a rug:

You will also find patterns from other renowned knitters.

Rosso Cardinale presents 4 exclusive designs for Katia with Jacquard print, a very easy to learn effect thanks to his explanations. The pullovers included in this magazine are made with the yarns Alpaca Silver, Cotton-merino and Tencel-Merino.

Lissane Multem loves XXL blankets and cushions. In this magazine she has 2 designs made with Tout de Suite.

Katharina Henkel brings us a pretty cardigan that can be worn by men and women. It's made with Ingenious Big yarn. 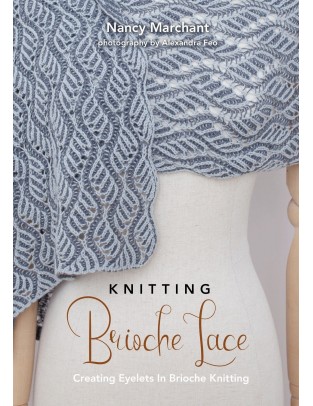 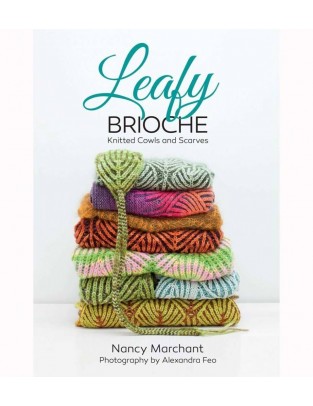 A lovely book by the brioche master, Nancy Marchant. You will find amazing brioche patterns in this wonderful book. 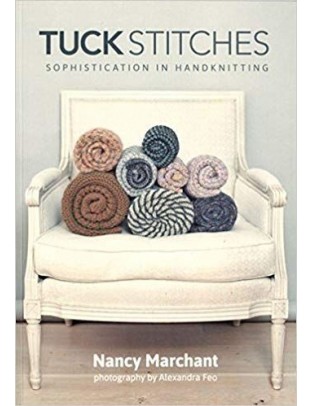 Nancy Marchant introduces us to the world of tuck stitch, different reversible stitches that you will love to try. 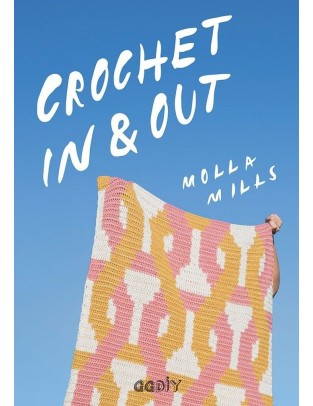 The last book by Molla Mills, with 35 crochet projects. In Spanish.

Westknits book with 13 of his best shawls 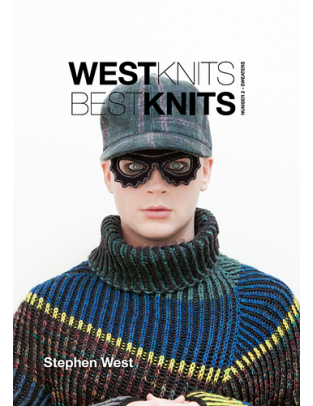 Stephen West book with 10 of his best pullover patterns 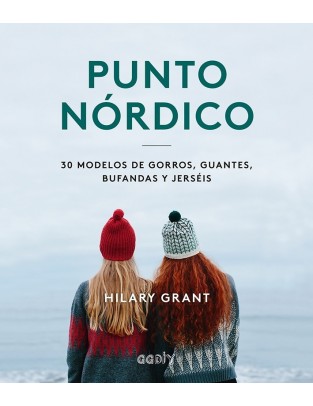 The last book by Hillary Grant with 30 knitting patterns 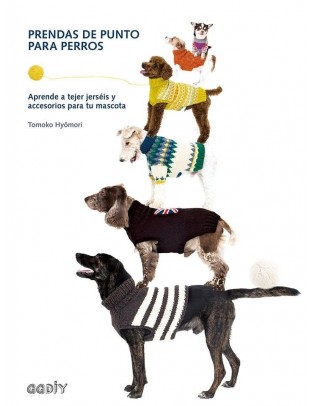 This book contains several patterns to knit garments for dogs, in different sizes. The book is available in Spanish. 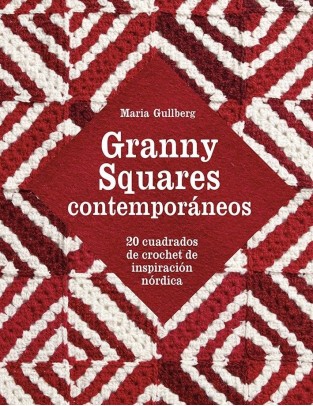 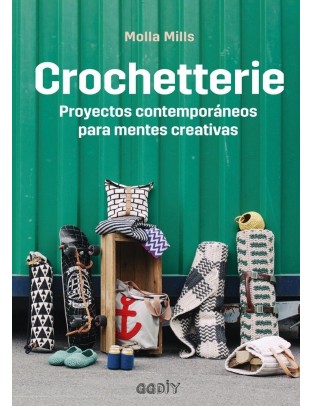 Crochetterie by Molla Mills is her second book, with lots of patterns in crochet, tapestry and other techniques that will allow you to make modern garments and accessories. Book in Spanish. 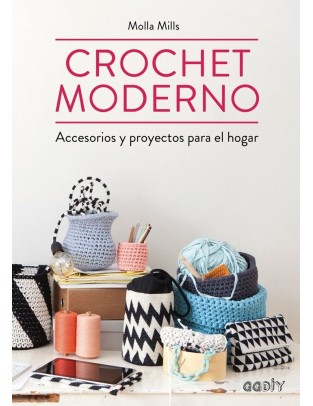 This is Molla Mills first book. Crochet Moderno contains crochet and tapestry patterns, and it explains lots of techniques to make bags and home accessories. Book in Spanish. 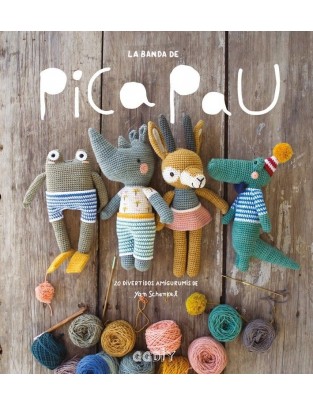 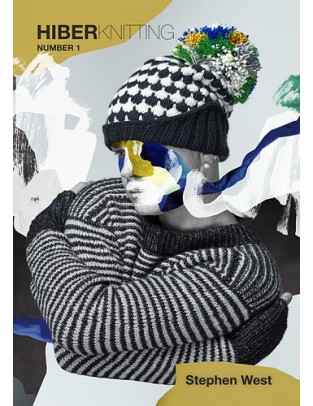 Hiberknitting is the last book by Stephen West were you can find patterns to knit sweaters and accessories. 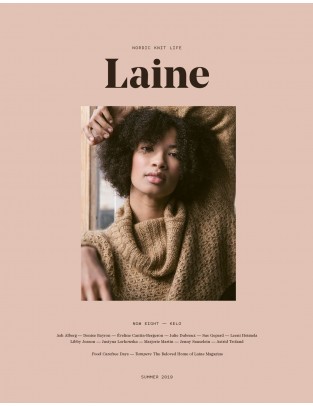 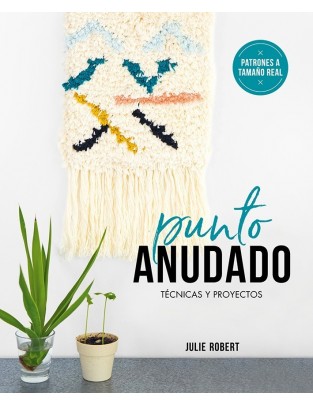 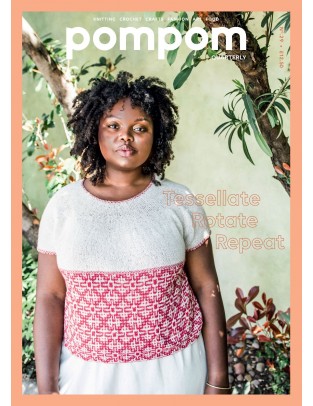 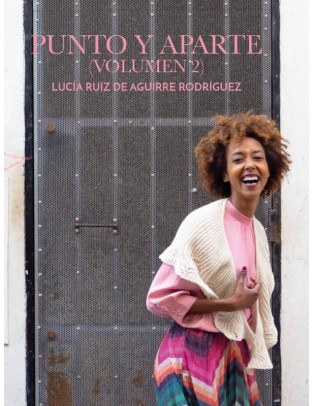 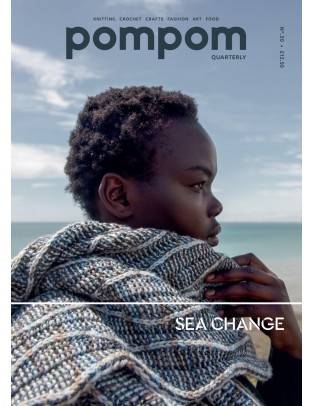 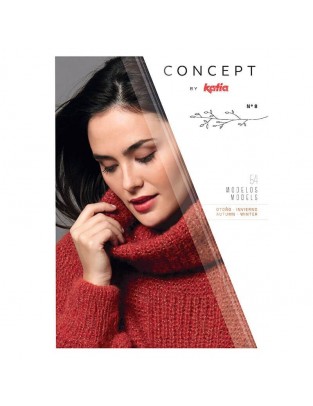 In Katia Concept Magazine issue 8 you will find 54 patterns for woman for the the fall / winter 2019-2020 season, all made with Concept by Katia yarns. 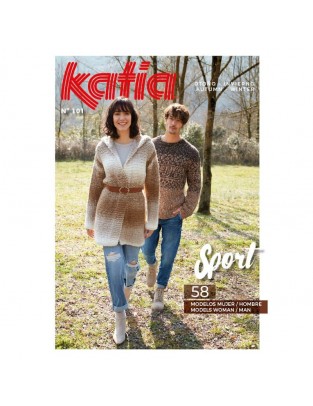 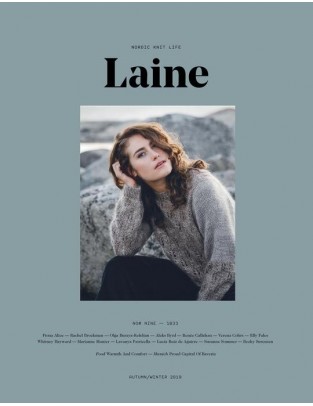 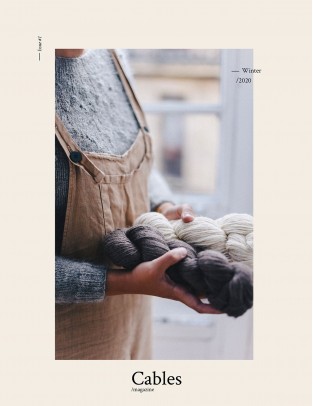 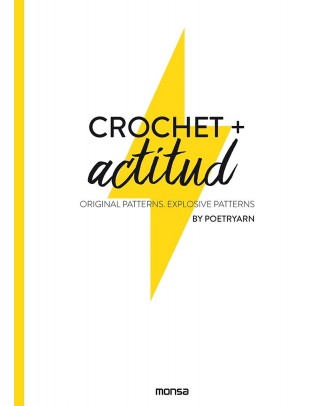 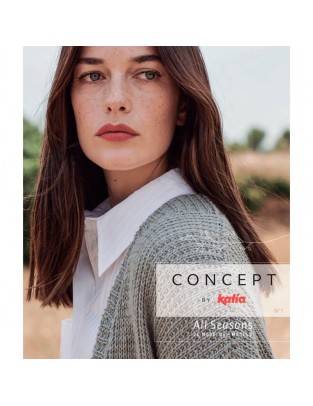 Katia Magazine All Seasons issue 1 contains more than 24 different patterns to knit with the yarns of Concept by Katia collection. There are 19 patters for woman and 5 patterns for girl garments. 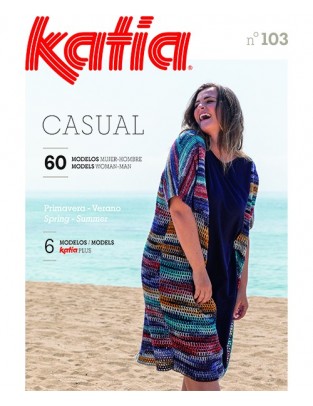 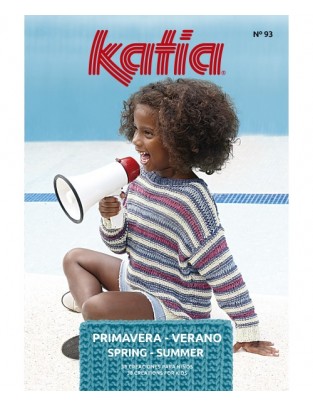 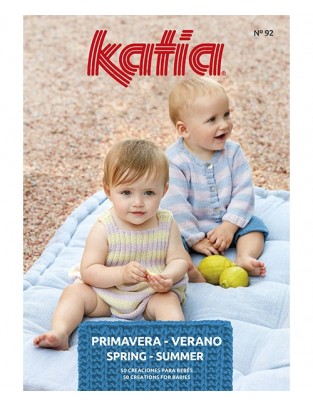 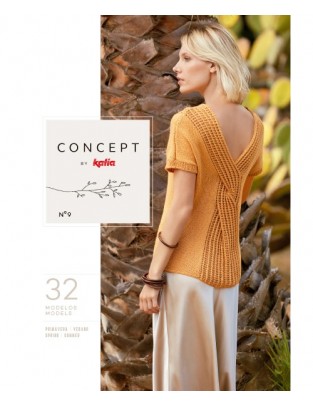 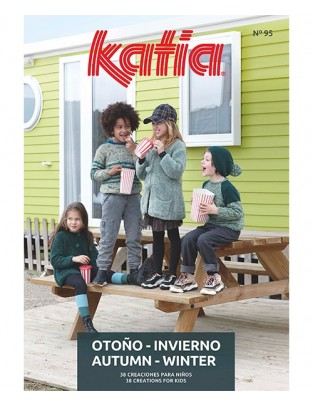 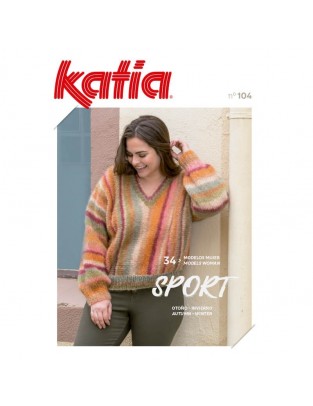